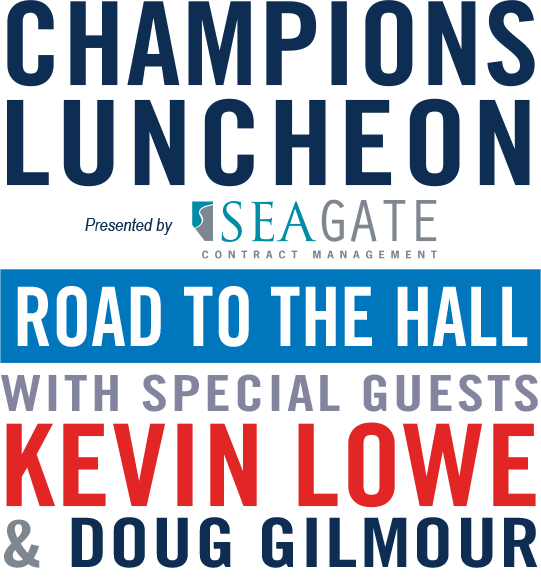 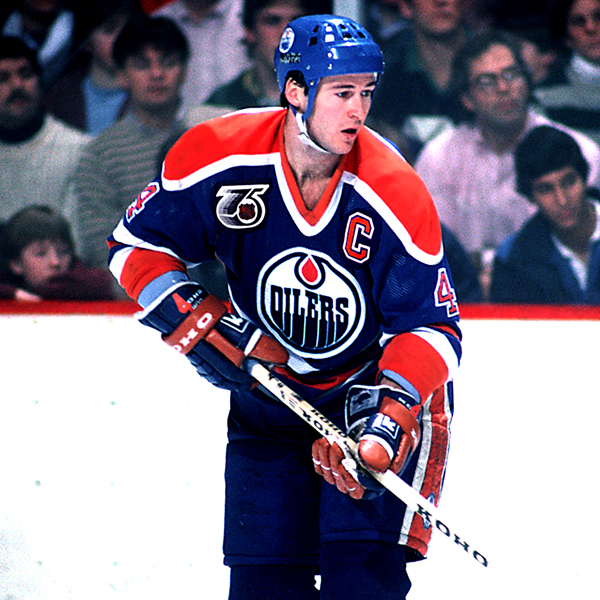 Kevin Lowe was the first player ever selected by the Edmonton Oilers in the NHL Draft and played more regular-season games (1,037) and Stanley Cup Playoff games (172) with them than anyone else. He played on six Stanley Cup-winning teams, five with the Oilers and one with the New York Rangers – a team that included six of his teammates from his days with Edmonton.

Lowe was named captain of the Oilers for the 1991-92 season after Mark Messier was traded to the New York Rangers, then joined Messier in New York when the Oilers traded him to the Rangers on Dec. 11, 1992.

After retiring, Lowe has remained with the Oilers in a variety of positions, including stints as coach and general manager and most currently, Alternate Governor. He joined a host of his former Edmonton teammates when he was elected to the Hall of Fame, 22 years after his playing career ended. 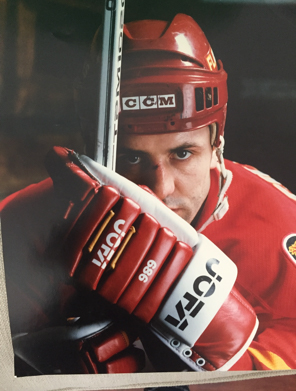 Doug Gilmour (nicknamed “Killer”) played 20 seasons in the League (NHL) for seven different teams. Gilmour was a seventh round selection, 134th overall, of the St. Louis Blues at the 1982 NHL Entry Draft and recorded 1,414 points in 1,474 games in the NHL between 1983 and 2003. A two-time All-Star, he was a member of Calgary’s 1989 Stanley Cup championship team and won the Frank J. Selke Trophy as the NHL’s best defensive forward in 1992–93. Internationally, he represented Canada three times and was a member of the nation’s 1987 Canada Cup championship team.  Gilmour was inducted into the Hockey Hall of Fame and the Ontario Sports Hall of Fame in 2011 and his uniform number 93 is retired by the Toronto Maple Leafs.